FREE SHIPPING ON ORDERS OVER $99

A hundred and forty years ago, Kintaro Hattori opened up a clock manufacturing facility that would eventually become the Seiko we know today. To honor almost a century and a half of existence, the Japanese watchmaker has released two limited-edition models, SLA047 and SPB207, in the Prospex range. Their deep green dials mimic the verdant jungles and mangrove swamps on Iriomote island in Japan's southern Okinawa prefecture – an island with a tropical climate that sustains, among other creatures, the only 100 Iriomote cats on the planet.

These two dive watches underscore Seiko's knack for finding inspiration in the natural world, and then translating those abstract ideas into the design of a mechanical watch. It's a pattern prevalent in the design conceptualization of Grand Seiko models, and an increasing number of limited edition Seiko models are following suit.

This design philosophy sets Seiko apart from the big European houses. In traditional Japanese culture, even inanimate objects have spirits – and these watches seem to fit into a belief system where the natural and spiritual realms are connected to the man-made world. While it can sometimes feel heavy-handed, Seiko is leaning into what makes their products unlike any others. 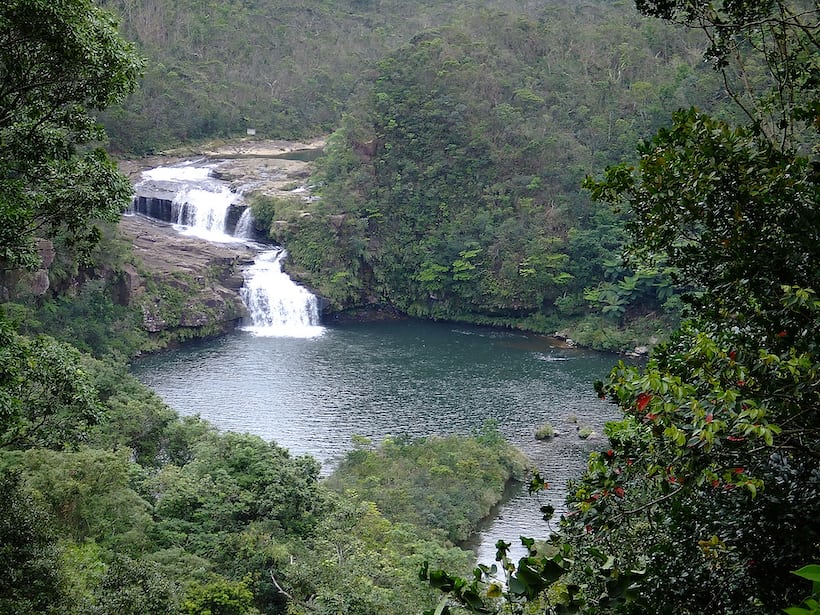 A scene from Iriomote island.

Both models can trace their roots to a single 1968 model, the 6159-7000, the first Seiko dive watch to use a monobloc case – a design element that's represented in the Iriomote-inspired SLA047. The other Iriomote-inspired watch, the SPB207, also riffs on the historic 6159. But instead of retreading the classic proportions of the original, Seiko modernized by trimming 2mm. 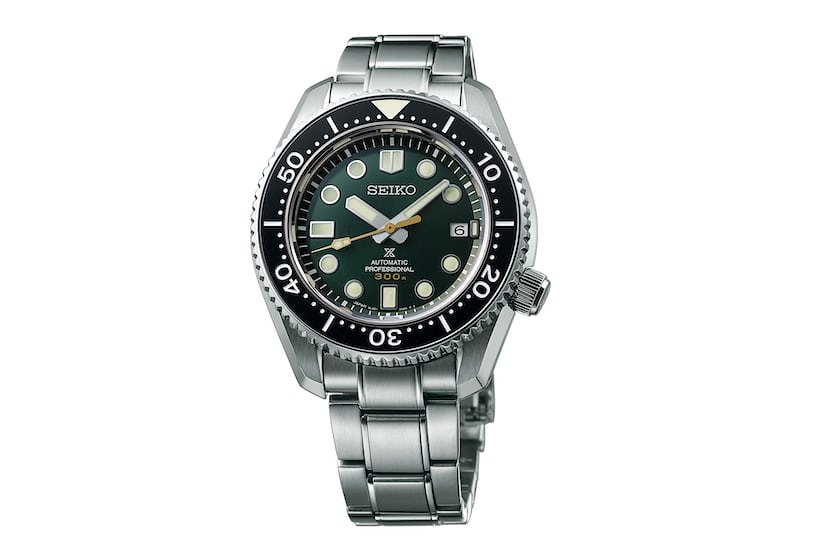 Just like the original 6159, this modern iteration boasts technical specs that put it at the top of Seiko's range. Before the consolidation of Seiko dive models into the Prospex family, the Marine Master carried on the monobloc case-cum-uprated movement formula, and now models in the SLA family carry on the tradition.

An 8L35 movement beats at 28,000 vibrations per hour inside in the SLA047, which Seiko makes and assembles at its Shizukuishi Watch Studio in the Iwate Prefecture – a facility focused on the production of exclusive models that require extensive hand assembly by a team of Seiko's top watchmakers.

In 1968, Seiko's monobloc case was meant to bolster water resistance and combat the effects of saturation diving, which had first been used in a commercial application just three years before. Today, the case of the SLA047 produces 300m of water resistance. The case is a stout 44m and 15.4 thick – maintaining similar dimensions to its predecessors. 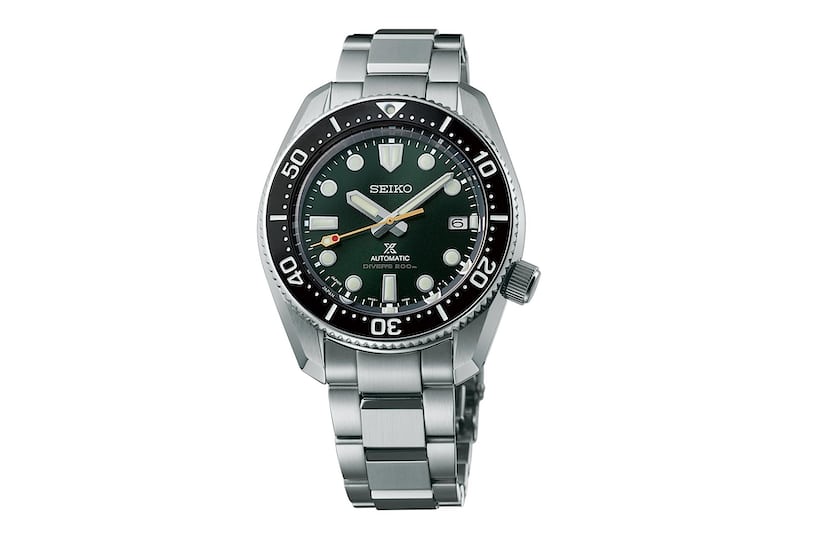 The SPB range slots in under the SLA range in the Seiko hierarchy, and the lower price – along with the technical specifications – certainly reflects that. (The SPB207 goes for $1,350, whereas the SLA047 sits at $3,200.) This model is also born from the same 1968 6159 diver, but whereas the SLA047 seeks to accurately capture the spirit of the original right down to case dimensions, the SPB207 is intentionally designed with modern sizing preferences in mind.

Underneath the screw-in caseback featuring Seiko's tsunami logo, you'll find the 6R35, Seiko's mid-range workhorse that boasts a 70-hour power reserve. That's a whopping 20-hour increase over the 8L35's 50-hour power reserve. (Superfans of this movement should know that the 6R35 powers numerous watches across the entire SPB line, like the SPB143 and SPB153.) Seiko will make a total of 6,000 examples of the SPB207, and 3,000 of the SLA047, and both limited editions will be available in April, a fitting release to match the green hues of Spring.

Okay, But...What Should You Call Them?

Seiko's nomenclature can be quite confusing (the watch names tend to sound like second-tier Star Wars droids), but the enthusiast fanbase makes it easier to understand by bestowing nicknames. The SPB207, for instance, falls under the "MM200" moniker because it's a "baby" version of the MM300. (The "200" and "300" come from the water resistance rating.)

To make matters even more confusing, the SLA047 is based on the MM300, which carried on the lineage of the 6159 before it was swallowed up into the Prospex family, and the name "Marine Master" (that's what MM stands for) was dropped from the dial.

I'll throw one out there for the SLA047, inspired by the bright green dial framed by a black bezel: ao shingo, Japanese for "green light."